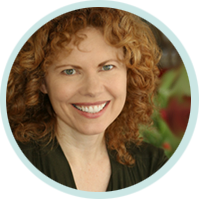 I’m a dreamer and a do-gooder. When I realized (around age 9) that my efforts to make this world a better place were falling pretty flat, I decided to make up entirely different, better worlds of my own, and ask readers to join me there.

In college, I studied the intertwined histories of France, England, and America in the 1700’s. Little did I know that I would someday use this exciting research to form the alternate historical world of  THE RAT PRINCE!

After college, I decided to go to graduate school and become an archaeologist.

I wanted to tell the stories of ancient civilizations whose voices had been lost to time.

Then at last I discovered my own voice, and realized I had my own stories to tell.

THE RAT PRINCE is one of those stories.